Traversing the Dragonspire region in Genshin Impact is risky but necessary to find Crimson Agate. If you've got your heart set on collecting all 80 of these Adventure Items from their known locations, it's time to bundle up because it's going to be cold. 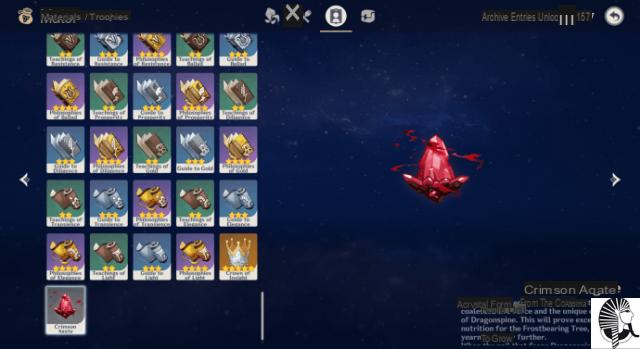 Read on to learn more about each Crimson Agate location as well as other ways to obtain this precious item, including Crimson Wishes and Secret Chests.

Before you dive into the various locations around Dragonspire, you might want to follow miHoYo's interactive map and turn on the map markers for Crimson Agate. Using this visual representation will make it a bit easier to locate each Crimson Agate, as many of them are in hard-to-reach places. 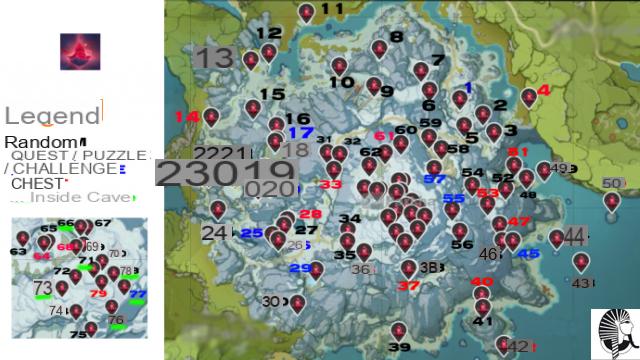 Let's start at the beginning, where most players came across this new region, the Snowy Path. Players encountered the new zone and pure cold weather mechanic with the 1.2 update while following the “Lost in the Snow” World Quest.

If you haven't encountered or completed the quest yet, you'll need special food to reduce the debuff rate of Pure Cold or collect Scarlet Quartz to keep you warm. Dragonspire veterans can also use the Warming Bottle gadget to lessen the effects of the cold in that region.

Once you're ready, here's where to start looking for Crimson Agate:

A Word About Crimson Wishes

You can activate the Crimson Wish system by growing the Frostbearing tree to level eight. Once you do, you will receive Crimson Wishes. These Wishes are like Daily Commissions, except completing these tasks grants a single Crimson Agate per task. 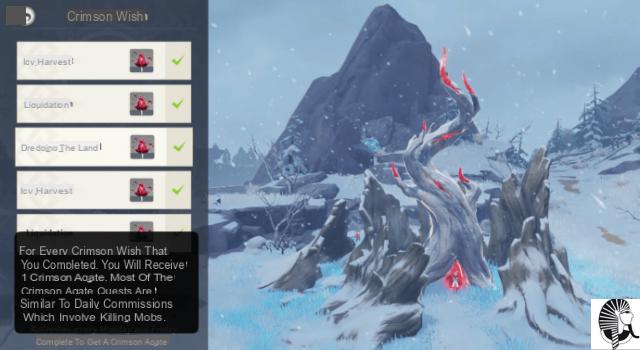 Unfortunately, they only reset every Monday and Friday. They're a great way to top up your Crimson Agate supply, but you can't farm them daily.

Finding every Crimson Agate in the game can seem daunting, but if you paint the area methodically, it's easier than you think. Using the interactive map can also simplify your search, as you can use pins to mark previously visited locations.

How long did it take you to collect all 80 purple agates? Have you used the Crimson Wish system? Tell us about it in the comments section below.

Audio Video A complete list of Genshin Impact Crimson Agate locations with maps
Vacation: 6 apps to install in your car before hitting the road ❯

How to change batch type in

How to change your uniform in Pokemon Sword

How to bring in the recluse

How to Enable HTTP Requests in Roblox

How to change the time zone on Discord