Google still wants to settle in China, but with the Huawei affair it is not won 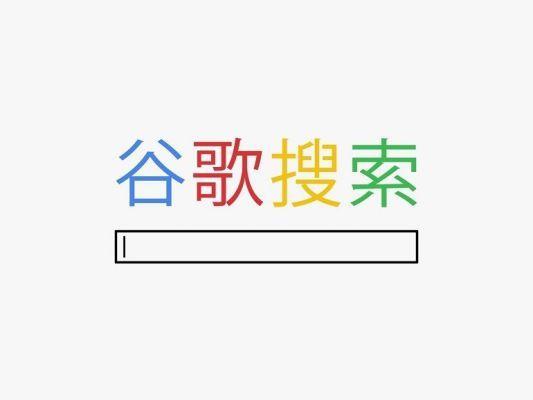 In 2010, the American firm withdrew from the search market in China after co-founder Sergey Brin cited the government's "totalitarian" policies, including web censorship. Since then, Google has attempted to tiptoe back into the huge and attractive market. Dragonfly, a search engine specifically designed for China, and an AI lab in Beijing have been particularly controversial.

Now Google faces another problem. On May 15, the Trump administration shook up the tech world by banning Huawei from doing business with American companies. Many tech giants - Qualcomm, Broadcom and Intel - reacted, ending their relationship with the world's second-largest smartphone maker.

Google also reacted quickly, saying it would stop providing technical support to Huawei and that the Chinese firm's upcoming smartphones would no longer have access to the Play Store or its apps. The tide was temporarily reversed on Tuesday after the United States said it would issue a 90-day license to US cellphone companies to work out long-term solutions.

This ban underlines the unusual position of Google

Unlike other companies, like Apple, Google is not in place in the Chinese market. Losing its relationship with Huawei will only make it more difficult to eventually enter this lucrative market of 1,4 billion people. The search giant is not the only company in this situation, Facebook and Twitter are also affected.

Yet few tech companies are so obviously keen to establish themselves in this market. Dragonfly, the censored search engine, has reportedly blacklisted search terms frowned upon by the Chinese government, such as "student protest" and "Nobel Prize". It may also have linked searches to users' phone numbers.

Human rights campaigners protested when news of Dragonfly broke last year. Google called the work "exploratory" and said it had "no plans" to launch a search service in China. When Google CEO Sundar Pichai was dragged before Congress last December, Dragonfly was a key topic.

Audio Video Google still wants to settle in China, but with the Huawei affair it is not won
Google+: here's how to delete your account and recover your data ❯

add a comment of Google still wants to settle in China, but with the Huawei affair it is not won