How to check if your Nintendo Switch is moddable

If you want to use custom software or allow your Switch to run older Nintendo titles, the only choice you have would be to mod your device. It is not a simple task however. Not all Switch consoles can be modded, and even for those that are, there are risks you should take note of.

Nintendo is pretty strict about what its users can do on both its consoles and its games. Modifying your Switch device will not only void any warranties you may have, Nintendo may also refuse to repair your device for a fee.

There is also a slight chance that any changes to the Switch's operating system will cause your device to crash. Since Nintendo will then refuse to repair any Switch that has been modified or attempted to be modified, this essentially means that your only solution is to buy a new console.

Be sure to think about this before deciding to mod your Nintendo Switch because more often than not there is no turning back. If you think the risks are worth taking, read on. 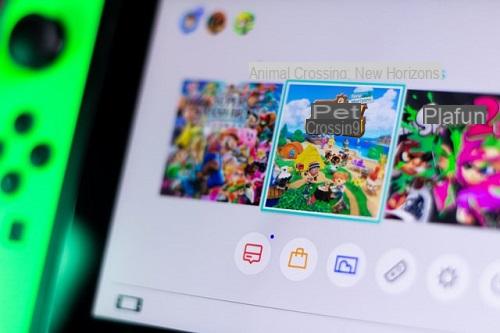 Can my Nintendo Switch be modified?

Not all Nintendo Switch consoles can be modded. The mod, or hack, depends on a certain vulnerability to software called Fusée Gelée. After the vulnerability was discovered, it was disclosed to Nintendo, who patched it for later console releases. If your device has not been patched it can be modded, otherwise there is no way to mod your console.

There are several ways to check whether your device has been patched or not. The easiest would be to compare the serial number lists of patched and unpatched Nintendo Switch consoles. You can find the serial number of your device under it. It's the number on the sticker with the barcode. If the sticker is not there, you can check it on your Switch by going to System settings – by tapping System, And then Series Information.

Once you have the number, you can compare it to the list provided here:

Devices that have possibly been patched mean that modding will most likely not work on console. There's a slight chance you could change it, but more often than not the patch closed the vulnerability.

If you don't like looking at listings or if you're in a store and want to check if the console on the shelf is moddable, you can use this tool to check the individual serial number.


So my switch is moddable, now what?

There are several methods to mod an unpatched Nintendo Switch depending on your firmware version. You can find the firmware version of your device by going to the System settings, by pressing System then scrolling down to see the Update version.

Search Google Switch mod RCM, Nereba or Caffeine to see the step by step method to do it. Whichever method is available to you, you'll want to read the instructions carefully and perhaps several times before proceeding with the mod on your Switch.

Even if you have a patched Switch, there may be future releases from these modders that may eventually crack the patch, and if you want to wait, don't update your version beyond 7.0.1. Any updates after that will prevent any tampering with the console code. 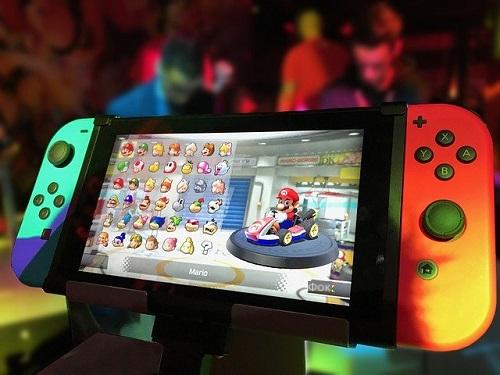 Modding, while risky, can open up your Switch to a whole range of games and apps. Similar to jailbreaking or rooting mobile devices, it allows your Switch to do things it was never originally designed to do. This is an important decision that has both advantages and disadvantages.

Do you know of any other methods to check if your Nintendo Switch is moddable? Share your thoughts in the comments section below.