How to find Genshin Impact secret chests: a map and a list of locations

Combat may take center stage in Genshin Impact, but beyond those beautiful weapons and thrilling elemental blasts, there's a whole world to explore. Chests litter the landscape of Teyvat, from enemy camps to forgotten ruins, rewarding players with everything from Primogems and Seals to weapons and artifacts.

The most coveted chests of all, however, are the Deluxe ones. These hidden beauties are an intrepid treasure hunter's dream, filled with tons of Adventure EXP, Seals, Primogems, and, of course, Mora. 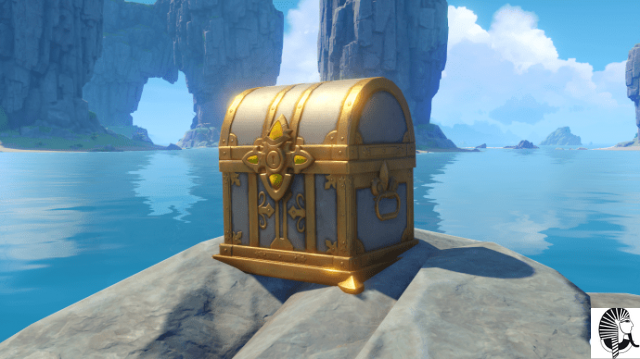 Unfortunately, when they appear, they're very well hidden, so if you're on a personal quest to collect them all, you've come to the right place. Read on to find out the hidden locations of Secret Luxurious Chests in Genshin Impact.

The Secret Locations of Luxurious Chests in Genshin Impact

You can usually find a Luxurious Chest as a reward for solving its respective puzzle or completing an in-game World Quest. However, some Luxurious Chest locations are so well hidden that you have to methodically explore every inch of the map, relying on luck or use a guide to find – and sometimes you have to do all three.

The miHoYo developers are constantly adding new Luxurious Chest locations with each new region and each new event, so this is an ever-changing list. As of Update 1.4, however, there were 70 Luxurious Chests in Genshin Impact.

Finding Luxurious Chests might not be the first thing on your mind when you start the game, but the city of Monstadt has its fair share if you're willing to search. Next time you're in town, try these places:

Occasionally, you will receive a Luxurious Chest as a reward for completing a quest or puzzle. Here are the puzzles and quests that give Luxurious Chests:

There are about 10 of these shrines littered in each region; however, you will need 10 keys to access it. Completing specific quests such as World Quests and Archon Quests can help obtain these necessary keys. 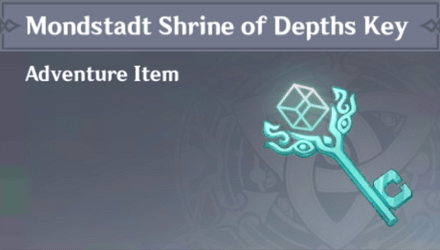 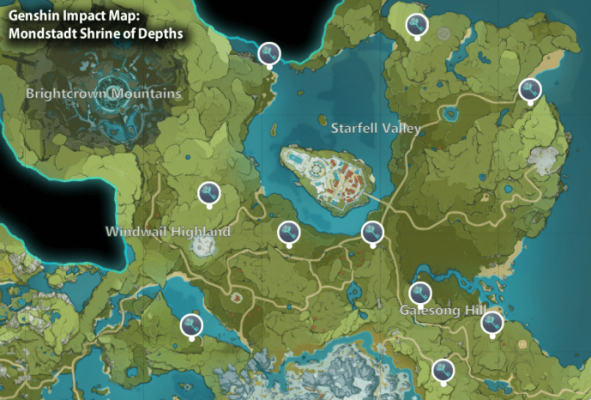 Dragonspine is technically part of the Monstadt region, but it was released separately and many players consider it to be an area in its own right.

Liyue is a relatively new location in Genshin Impact, but there aren't many Luxurious Chests located inside the Port City.

As in Monstatdt, there are 10 shrines and 10 keys needed to access the shrines. 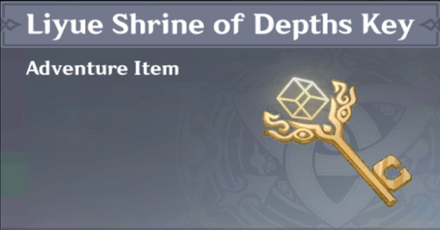 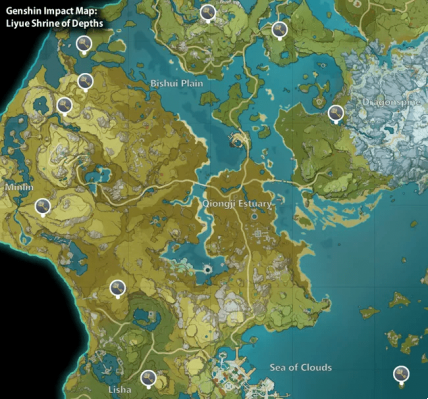 One of the biggest challenges of exploring this region is the sheer number of puzzles and quests to complete. The luxurious chests are there for the taking, however, if you dare. 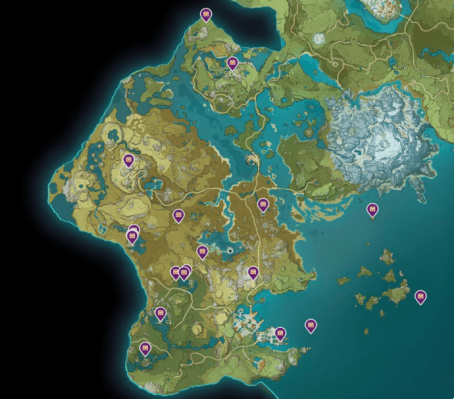 The Inazuma region was recently introduced in the 2.0 update, but players only have access to three of the region's six islands – at least so far. The developers will likely give players access to more of the area with later updates, but until then, check out the known Luxurious Chest locations for the region.

To unlock one of the luxurious chests in the area, you need to travel the islands in various locations and defeat all of the Ikawara swordsmen. There are seven in total, but completing this "quest" only rewards one chest.

Besides this unnamed quest, there are 19 other known Luxurious Chest locations on the three unlocked islands of Inazuma:

Do chests respawn in Genshin Impact?

Certain types of chests, such as those related to quests and events, do not respawn. Valuable chests also do not respawn. However, other chests like Common, Exquisite, and Luxurious chests do. The respawn time depends on the rarity of the chest. 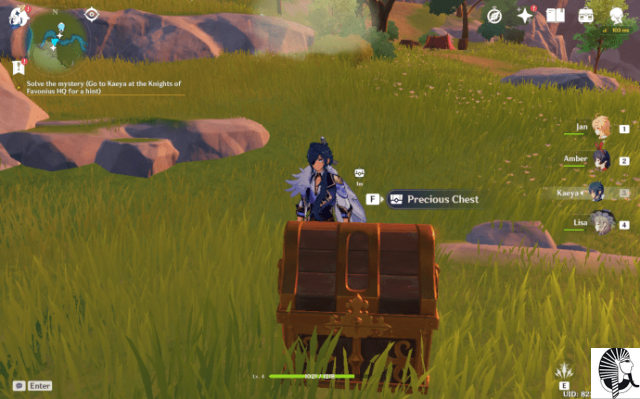 It's easy to get caught up in this endless list of quests to complete, but once in a while you need to get out and explore Teyvat. You never know the wonders (and dangers) you will encounter. Don't forget that Genshin Impact generously rewards the brave - and the patient - with a wealth of money and resources. However, it is up to you to take up the challenge.

Have you found all known luxurious chests? Which were the most difficult to locate? Tell us about it in the comments section below.

Audio Video How to find Genshin Impact secret chests: a map and a list of locations
How to find someone on OnlyFans ❯

add a comment of How to find Genshin Impact secret chests: a map and a list of locations