How to Use Split Screen in Minecraft

Do you remember the good old days when you used to play console games with your friends on a split screen? Now you can reminisce about those memories and create fantastic new ones using Minecraft split-screen. Unfortunately, this option is only available on consoles (Nintendo Switch, PlayStation and Xbox).

Read on for more information and detailed steps on split screen in Minecraft.

As briefly mentioned, you will need a console and a TV screen with 720p or higher. Also, you need to set the video resolution of your console to match that of the TV. This process is relatively easy to do; go to your console settings and go to display options. PS3, PS4, Xbox 360, Xbox One, and Switch generally set the resolution automatically when using HDMI, although previous manual settings may cause an issue requiring manual reconfiguration.

You can split screen in Minecraft locally or online. Local split-screen can accommodate up to four players at a time. If you have a big TV screen, playing with friends or family will be a lot of fun. Let's start with tips for local split screen, and later online split screen will be explained as well. 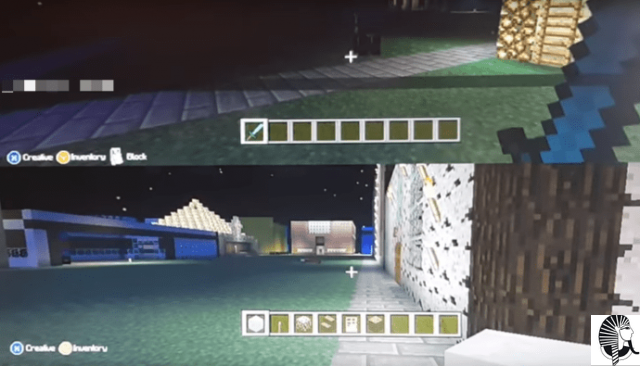 How to Split Screen Locally in Minecraft

Local split screen refers to gaming on a single console, not to be confused with LAN (local area network) playback. Up to four players can join on any given console. Instructions for playing Minecraft in split-screen mode vary slightly for each game console, but the instructions below will cover them all. Here's how to set up a "local" split screen in Minecraft:


How to split screen online in Minecraft

You can play Minecraft in split screen with your friends even online. Here's how: 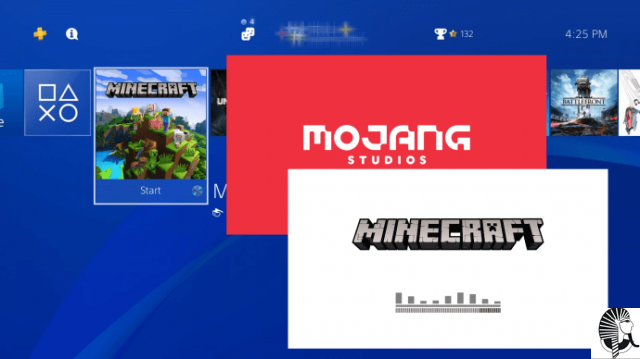 Minecraft is an interesting, fun and creative game. Like any other game, it's best when you play with your friends. Now you can split screen and play Minecraft, just like playing those old console games with other players.

PC users may feel left out, which is understandable. If you have a big screen, it's a shame you can't split it up and do the same thing as on the console. There are third-party screen splitting tools online that you can check out, but they are unofficial.

add a comment of How to Use Split Screen in Minecraft