Install iOS 7 on iPhone 4, yes but be careful

We tested iOS 7 on iPhone and iPad since the first beta, since last June. And if we consider that the latest version of Apple's mobile operating system brings a second youth to "iDevice", some Apple terminals logically manage it better than others.

However, if the still very popular iPhone 4 is indeed eligible for iOS 7, be aware that this venerable iPhone will not benefit from all the new features and that it will not be faster to use with iOS 7, it would be rather the opposite.


Not everything new in iOS 7

If the iPhone 4 does not take advantage of all the new features, it nevertheless benefits from the heart of iOS 7, i.e. intuitive and efficient multitasking, the control center and stylistic gadgets like dynamic wallpapers and the so-called effect. parallax. 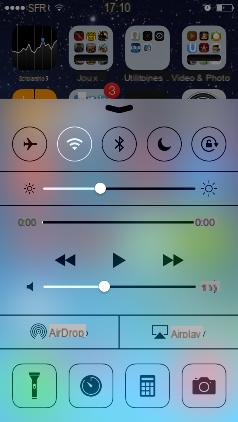 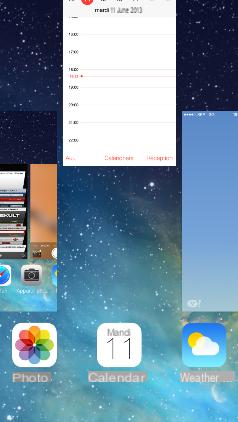 In addition to the general redesign, the iPhone 4 therefore only benefits from two new software features of iOS 7.

New in iOS 7 by model, click to enlarge the table.

Welcome news, but no big difference in terms of speed according to our colleagues from Arstechnica.

If we are to believe the results of our colleagues, starting the smartphone would take an additional 14 seconds. More anecdotally, Safari, the Camera application or emails between ½ second and one second more.
At the same time, web browsing would be significantly faster. In short, good and less good, but overall, iOS 7 will not offer you a gain in terms of speed over the iPhone 4.

Do we install or not?

Released 3 years ago, your venerable iPhone 4 is no longer a thunderbolt and you were already seeing latencies here and there in iOS 6.

These latencies will therefore not have disappeared with iOS 7. If the transition to iOS 7, even for an iPhone 4, seems relevant to us, be aware, however, that it will no longer be possible for you to "easily" switch back to iOS 6. You might as well make the right choice before updating your iPhone 4.

iOS 7: all you need to know et installation problems and errors

add a comment of Install iOS 7 on iPhone 4, yes but be careful