MacOS Monterey: is your Mac compatible and how to install it?

This year 2022 marks the 20th anniversary of the MacOS operating system, and Apple launched its latest version MacOS Monterey on Monday, October 25. The software, also known as MacOS 12, will also work on the new laptops announced at Apple's event recently, namely the 14-inch MacBook Pro and 16-inch MacBook Pro.

The operating system was first unveiled at Apple's Worldwide Developers Conference in June and includes new features like Universal Command to control Mac and iPad with a single keyboard and mouse, AirPlay for sharing and streaming music, and a bunch of other enhancements like Spatial Audio in FaceTime.

Whether you have already installed the macOS Monterey public beta or plan to install the final version, you must have a compatible device. And if the Windows 11 deployment caused some confusion as to which devices will be able to run it, Apple's compatibility list is much simpler.

Here are all the Mac models that can run macOS Monterey, according to Apple, and which ones will need to stay on the previous Big Sur version:

This means that the following Macs will not be able to update to something other than macOS Big Sur:

1. Make sure your Mac is compatible with MacOS Monterey using the list above. If you don't know your version of Mac, go to the Apple menu > "About this Mac" to find the mention indicating your type of machine. To precisely identify your Mac use these links from Apple Support for Mac Mini, iMac, Mac Pro, MacBook, MacBook Air, MacBook Pro models. 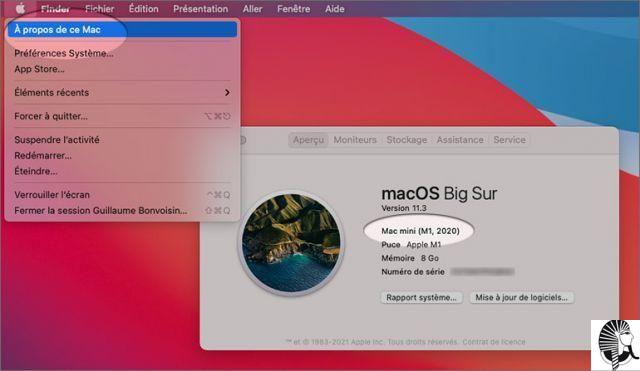 2. Back up your Mac with Time Machine and/or your important files to external storage for safety, so you don't risk losing everything during the upgrade.

3. On your Mac, go to System Preferences > Software Update 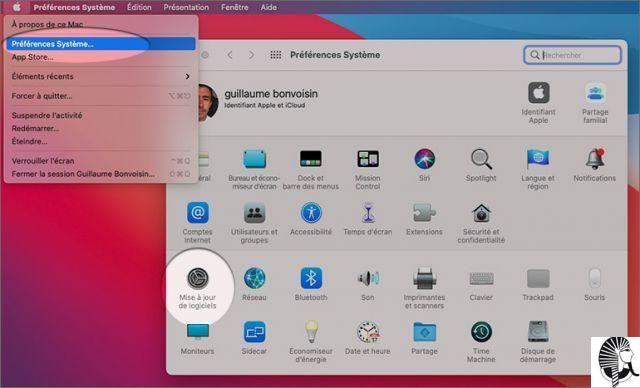 The download begins immediately but may take some time depending on your connection quality and the power of your machine. Once you download and install the update and restart your computer, you will be on MacOS Monterey.

Audio Video MacOS Monterey: is your Mac compatible and how to install it?
MARVEL Realm of Champions for PC (Windows / MAC Download) ❯

add a comment of MacOS Monterey: is your Mac compatible and how to install it?