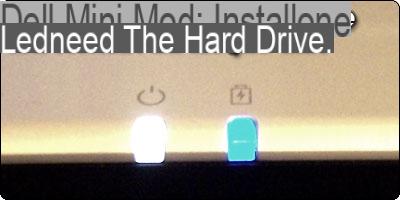 UnaClocker, a mydellmini.com forum member found a solution to turn the battery indicator LED into a hard drive activity indicator. As incredible as it may seem, Dell did not consider it useful to equip its netbook with it. 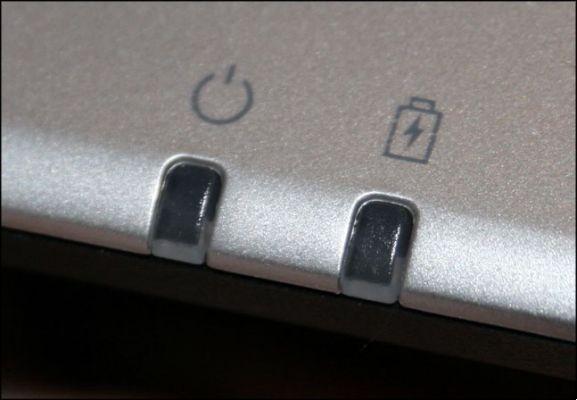 The Dell is in fact only equipped with 2 indicator LEDs. The first is the one that indicates that the machine is on, the second indicates the status of the battery. It would have been possible to insert a third LED or to put 2 LEDs behind one of the slots but Dell did not do this and it is sometimes confusing not to see "where the machine is", if it is "working". 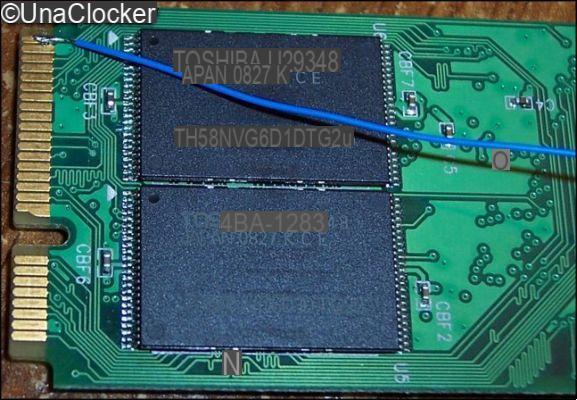 UnaClocker therefore decided to investigate the pins that are usually used to transmit the signal from the disks and ended up finding the corresponding pins. The soldering was done in such a way that the SSD could continue to connect in its socket. 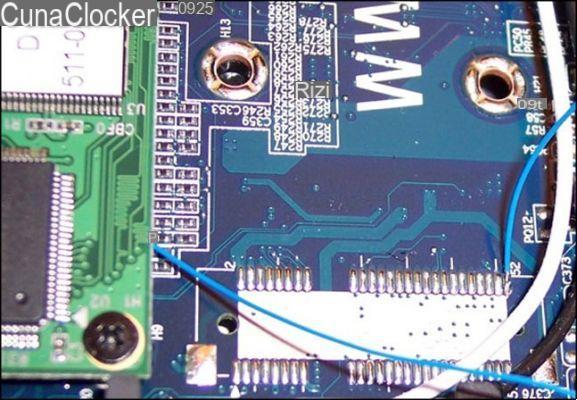 The second cable is soldered to the non-implanted MiniPCIe port, in order to supply 3,3 volts to the LED. 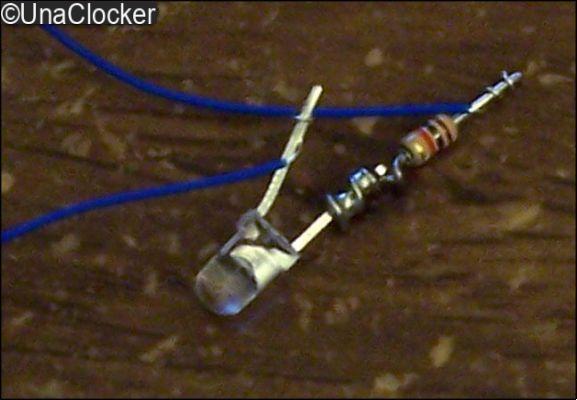 A small resistor is positioned between the LED and the wire, in order to limit the current in the LED. 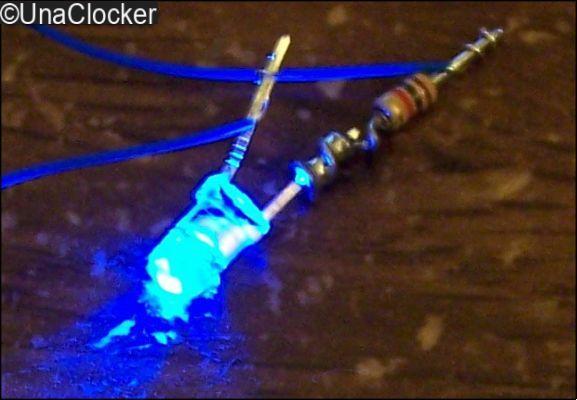 A test outside the machine showing the proper functioning of the system which reacts well to disk accesses, it is time to install the LED in the machine. 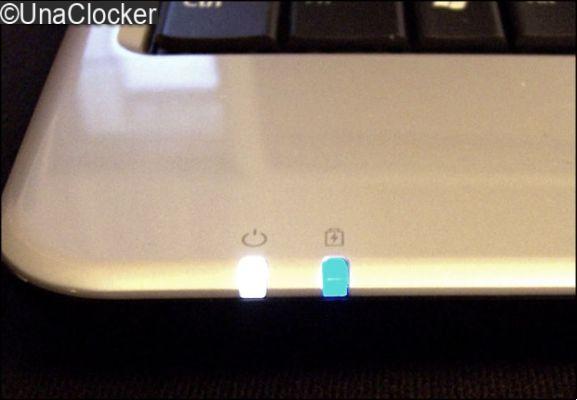 UnaClocker positions it with super glue next to the orange LED without removing it so as not to lose the battery indication.


The result is very convincing and it is really surprising that Dell did not think of this solution. Installing an SSD makes the machine perfectly inaudible, which is very pleasant, but it's quite confusing to use not to see if an installation is just very long or completely crashed.


Hoping that Unaclocker has the good idea to provide a detailed synthetic plan of the manipulation for all those who would like to do the operation, despite the loss of their guarantee.

add a comment of Mod: Install a hard drive activity LED on a Dell Inspiron Mini.