Netflix vs Amazon Prime Video: Which is the best streaming service?

Amazon Prime Video and Netflix are two of the most widely used streaming services in the United States. As more and more people turn to online streaming, the market becomes more competitive. This confusion means that many consumers are left wondering which of the two "cut the wire" industry players is better.

Of course, the two services have different content, so having both isn't a bad idea. But, making a selection between the two can be tricky if you're only using one. When choosing Netflix or Amazon Prime Video, this article provides a detailed description of both services so you can determine which is best for you.

Let's compare the features of the two services, starting with Netflix.

Today, Netflix is ​​primarily digital. Using the smartphone app, web browser, Roku device, or even a Chromecast device, users log in and click "play" on whatever Netflix has to offer. There are no rental, purchase or sign-up fees to enjoy anything on Netflix. You subscribe monthly to the service and watch whatever you want.

Netflix navigation items feature a scrollable carousel with multiple rows of labeled sections, such as:

To browse the catalog, you scroll down the lines of each section. There is no "Show All" option at the end of each line, like in Prime Video. However, Netflix includes a "Categories For You" bar between the slide-out carousels to find all related content in each category.

Now, let's cover some of what Prime Video has to offer.

The interface is simple to use and is similar to Netflix, with a sliding carousel of content or apps in each row.

There's a "See All" option at the end of the listings, which Netflix doesn't include.

The service offers plenty of free content, but some movies and shows come at an additional cost, whether through rentals, third-party subscriptions, or purchases. Either way, Prime members have plenty to watch through the long list of Prime content available.

As for simultaneous use, three users can watch different content at the same time, but only two devices can stream the same video simultaneously. 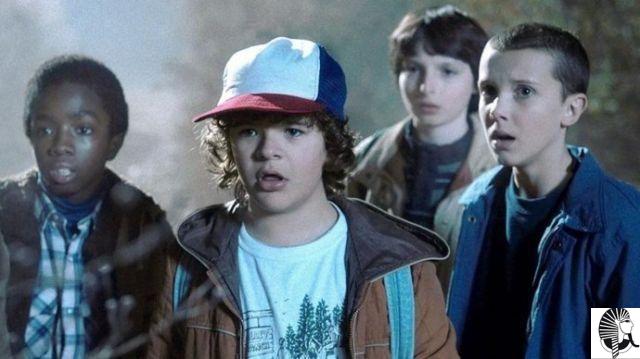 Netflix and Amazon Prime Video are currently offering a 30-day free trial if you want to try before you buy, this is your chance to see what each offers and how they work. If you're a student, Amazon also offers a six-month free trial, so there's no reason not to buy Amazon Prime Video if you're still studying.

As mentioned earlier, Netflix charges monthly, while Prime Video offers several options. With Prime Video, you create an account and get access to free content and the option to buy more content you want to watch, pay monthly for an Amazon Prime account, or pay annually for the service. If you choose an Amazon Prime membership, you get free two-day shipping, Prime's music service, and more!

Netflix bills users monthly using PayPal or a debit card. You can cancel the service at any time, and you can have up to four users watching at the same time, depending on the plan you purchase.

Netflix offers three tiers of service. The first is a basic plan for $8,99/month. You get unlimited content streaming, standard definition streaming, and only one device can stream content at a time.

The second tier offers a bit more at $12,99/month. This package gives you two streaming devices at the same time and high definition streaming.

Finally, the highest level is $17,99/month. You get four streams at the same time and 4K streaming. The cost is higher than other options, but there's more value for the binge-goer.

Amazon Prime will let you pay to watch per movie or series. Costs vary here, but if you don't want to pay for a subscription, that's your option.

If you want a little more perk with no commitment, you can buy Amazon Prime Video for $8,99/month or Amazon Prime for $12,99/month and cancel anytime. There is also an annual option, the annual payment option is $119 each year, which automatically renews twelve months from the date of registration. Additionally, students, Medicaid recipients, and those on EBT may qualify for discounts. So there are plenty of options to save.

Both services now connect to a wide range of devices, so there's not much difference between them here. Netflix is, essentially, available on almost anything that has an internet connection and access to any screen.

Amazon's Prime Video service is also ubiquitous. Paired with Amazon's Fire Stick it's the perfect duo, and thanks to updates users can now also stream with a Chromecast. 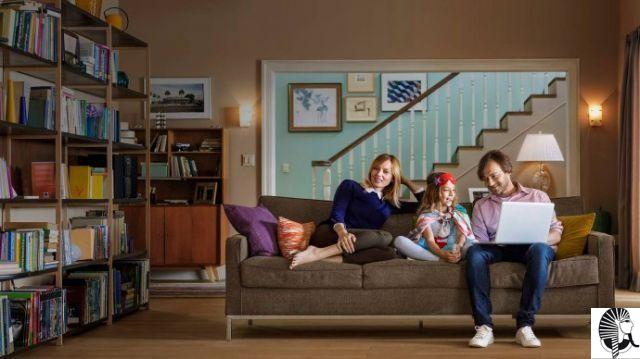 For streaming services, you can enjoy both options on just about any device. 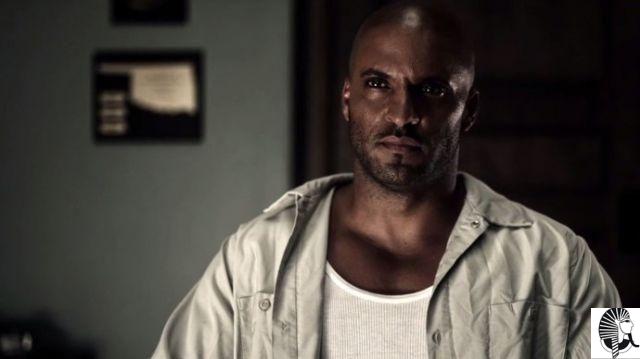 It's all about shows, and Netflix and Amazon Prime Video have more than their fair share of aces up their sleeves. Around the corner from Netflix is ​​House of Cards, Narcos, Stranger Things, Orange Is the New Black, The Crown, BoJack Horseman, and Daredevil, to name a few of its Netflix Originals.

There are Netflix originals and existing content, from movies and TV shows to documentaries and musical performances. The content changes often, but most stick around for a while to give everyone a chance to watch.

On Amazon Prime, you have Bosch, The Man in the High Castle, Transparent, Mister Robot, Hand of God, American Gods, Sneaky Pete, and more. If you have a particular show in mind, it will inevitably push you towards a specific performance (which can also be a source of discomfort).

With a growing arsenal of award-winning original programming (similar to Netflix Originals) and a ready userbase of Amazon Prime customers, Prime Video brings the fight to Netflix.

When it comes to movies, Netflix has an ever-growing catalog of cult classics, relatively new movies, and exclusive indie movies. Amazon Prime Video also offers a similar catalog, but it's arguably more focused on TV shows than movies, and its movie catalog isn't quite as extensive. It should be noted that Prime Video also requires you to pay to watch certain movies despite your Prime subscription.

The total number of TV shows and movies available on both services continually changes as content is added or removed.

So, for most people, account security isn't a deal breaker, but it's worth noting that Netflix doesn't offer two-factor authentication unlike Prime Video. Both services allow users to remotely log out of unauthorized devices so you can have full control over the moochers in your life.

So which is the best?

Both services have a lot to offer, but there's a reason why Netflix is ​​so popular. With Netflix Originals like Orange Is the New Black, YOU, and Stranger Things, it's hard not to keep your subscription active.

Another advantage of Netflix is ​​that there are no additional costs involved. If you choose the lowest plan, you'll never pay more than $8,99/month.

On the other hand, Amazon Prime Video also only costs $8,99/month or you can pay $12,99/month and get Amazon Prime which offers lots of books, movies, music and discounts.

Overall, the consensus is that Netflix is ​​the best option if you're only focused on streaming content. Not only do you get newer and older movies, but you also get great deals on premium channels like Shameless.

add a comment of Netflix vs Amazon Prime Video: Which is the best streaming service?