The full Xbox games with goldlist and details

Games with Gold is Microsoft's attempt to counter Sony's PlayStation Plus program, which gives members free games every month. With the program, Xbox Live Gold members are eligible to receive several free games from the Xbox Store each month. Due to reader interest, we will catalog and archive the Games with Gold program here.

How to get free games

Xbox Live Gold members must log into their console or Xbox Marketplace and "purchase" each free game at some point during its promotional period. Games with Gold is available on Xbox 360 and Xbox One.

Typically, four games are released each month for about two weeks, two for each console. Two games are available during the first half of each month, and two more games during the second half. Note, however, that Microsoft occasionally changes this release schedule by, for example, releasing a single Xbox One game for an entire month, or releasing more than two games per month for each platform.

You don't need to actually download a game during its availability period to get it, but you must at a minimum make the free "purchase" online or through your console to qualify. Once a game's promotional period has expired, it will cease to be free and revert to its previous price, but if you "bought" the game for free before then, it will be yours indefinitely.

Below is a table listing all games with Gold titles to date. Each title links directly to the Xbox.com Marketplace, where Xbox Live members can log in and "purchase" the games during their free period without having to log into their consoles.

“GWG Release” is the first day the game is free with the Games with Gold promotion, “Orig. Release” is the date the game was first released on Xbox, and “Reg. “Price” is the current price of a game on the Xbox Store prior to the free promotion (not the original sale price of the game). 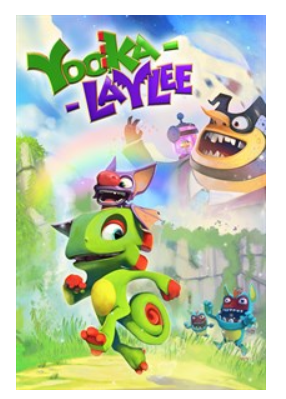 Available from 16/08/2022 to 15/09/2022, Yooka-Laylee is an open-world platformer that takes users on an adventure to prevail against corporate villain Capital B. Featuring memorable characters , collectibles and beautiful scenery, it's a great game for the whole family. 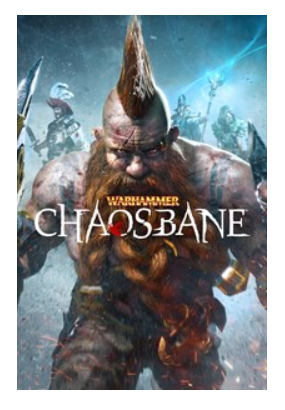 An Xbox One exclusive, Warhammer: Chaosbone is available to Gold members from 01/09/2022 through 30/09/2022. In a world of war, magic, and rival races, the user has the option to choose from four different races and play with up to four players in local and online co-op.


Zone of the Enders Collection HD 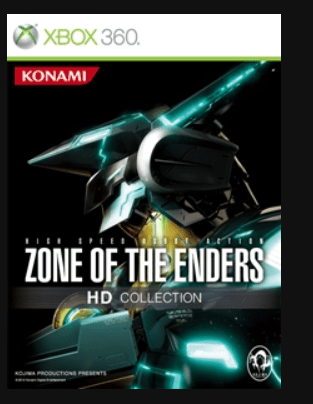 Available from 01/09/2022 to 15/09/2022, Zone des Enders is a game based on robot fights that offers to fight enemies in solo or in squads. If you remember this game from when the Xbox 360 was Microsoft's main gaming console, then you'll be happy to know that it's back with HD graphics. Now you can enjoy all your favorite robot battles in even sharper resolution.

Stay up to date on current Xbox Gold games

Each game has a separate availability timeframe. It's best to stay updated through Xbox to see what games are available. The list of games is updated monthly and some are available for thirty days while others are only available fortnightly.

What games do you play with Xbox Gold? Share your thoughts and experiences in the comments below.