Totok: this application to be deleted was used to spy on users 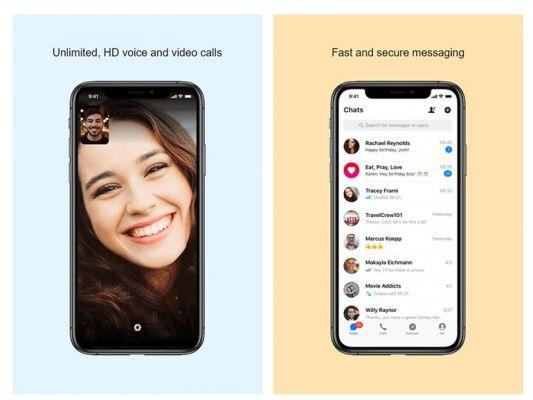 A skyrocketing app has finally been pulled from app stores on both major mobile operating systems. She was spying on users on behalf of a government.

On the sheet of the application now withdrawn, the publisher described the possibilities offered by the latter. On its website, which is always online, Totok explains that it gives the possibility of making voice and video calls or even of using its "fast and secure" messaging system. According to an investigation by the New York Times, which takes its information from American intelligence services, its sole purpose was in fact to spy on its users on behalf of the United Arab Emirates.

The messaging application logically asked to access the contacts saved on the phone, the microphone, the photos but also the location. Blessed bread for those who want to track users. Most applications that offer the same functionality require access to this type of sensitive information.

On its site, the publisher of Totok wanted to react to what it describes as rumors and claims to have connected tens of thousands of users in a hundred countries. The name of the popular application is close to another popular application, TikTok, also accused of collecting user data on behalf of China this time. However, it is not the same publisher.

The ToTok application is now unavailable on the official Google and Apple download platforms, but its Android version is still accessible on the publisher's website. It is of course not recommended to install it and recommended to remove it from devices on which it is already in place.

add a comment of Totok: this application to be deleted was used to spy on users