What is the range of the average Wi-Fi network?

We often talk about being out of WiFi range or having low signal strength when troubleshooting apps or cordless phones. Signal strength is a key part of connectivity and is related to range. So, what is the range of the average WiFi network? How far away do you need to be from your wireless router or access point to get a sustained connection?

Wireless uses radio which degrades as the signal travels from its source. It can also be inhibited by thick walls, metal objects, electrical objects and interference. Setting up a wireless network takes a lot of things, and signal strength is just one part of it.

WiFi range depends on your wireless router or access point (WAP) and the quality of its antenna. The range is also influenced by the building and the version of the 802.11 standard. Each of these three things will exactly influence the range or strength of your wireless signal. 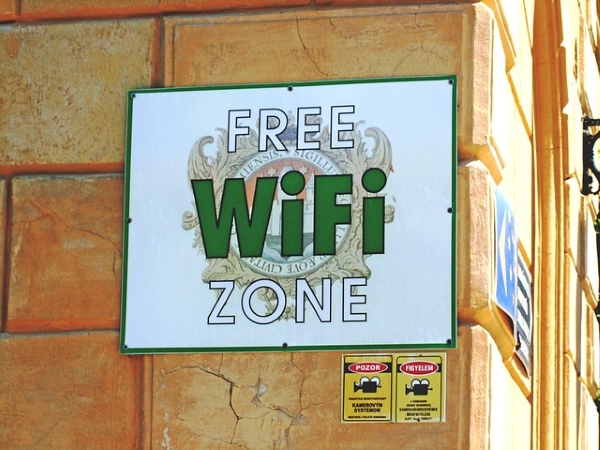 The router you use has a major influence on the range of the average WiFi network. The strength of the signal it is able to generate and the sensitivity of the antenna are both critical to range. The wireless standard it is capable of using also influences how far a wireless signal travels.

Different manufacturers use different antennas and signal strengths, so I can only provide averages, but as a general rule, a router that supports 802.11a has a range of 115 feet indoors. A router with 802.11n goes up to 230 feet indoors. Exterior spans are longer because there are generally fewer walls or interruptions in exterior spaces.

Another factor in the range of the average WiFi network is the frequency used by a router. Generally, the two main frequencies are 2,4 GHz and 5 GHz. The 2,4 GHz frequency has three non-overlapping channels and is generally considered "stronger" than 5 GHz. The higher frequency is faster but easily interrupted and susceptible to thick walls and interference.


I'll talk more about that in a minute.

Some router firmware includes signal strength sliders. Third-party Tomato firmware allows you to adjust your wireless signal to the maximum your router can send out. Otherwise, your stock firmware will likely have maximum security that won't tax the hardware while still giving you maximum practical range.

You can change the antenna that came with your router if you're not getting the range you need. The manufacturer can offer them or a third party can manufacture them. These long range antennas will slightly extend the range depending on what is affecting it. Otherwise, you can increase the range using a WiFi repeater.

The building you're in

Radio waves can be interrupted or slowed down by all sorts of things. With WiFi, these are usually thick walls, metal objects or sheets, certain types of insulation, other electronic or electrical objects, and other radio sources.

Rarely does anyone know the full indoor range of a wireless standard, as the signal weakens with every obstacle it encounters. Every time it has to pass through a wall or floor, every time it has to deal with electronic interference or pass close to household appliances, the signal is weakened. This can significantly reduce signal range. 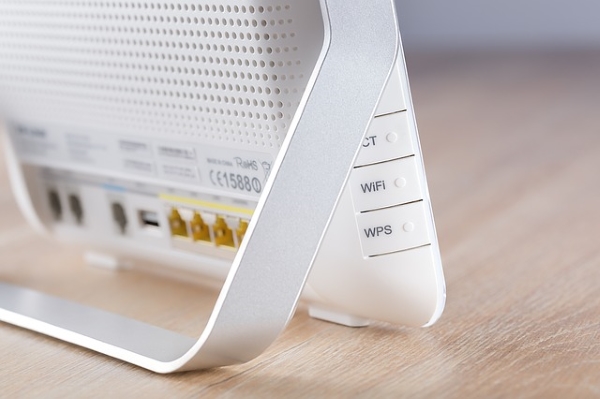 The wireless standard you are using

The wireless standard is 802.11 bit. Each version has a different range and will therefore have an effect on your wireless signal.


Lower frequencies are also more susceptible to interference. More devices use the radio around the 2,4 GHz range than any other. So if you live in an apartment building or a dorm, you may find many other devices competing for airtime in the 2,4GHz range. Typically, you'll want to set your wireless network to the 2,4 GHz range and only change it to 5 GHz if you have too much interference on too many channels at that lower frequency.


There are many things that influence the range of a wireless network. The make and model of the router, the building you're in, the frequency and standard you're using, other wireless networks, and even your devices. This is a fascinating subject but one that requires a lot of research!

If in doubt, use 2,4 GHz whenever possible. It provides a stronger signal and the ability to connect more devices within range. If speed is your priority, 5 GHz is faster but has half the range and is more susceptible to interference.

Audio Video What is the range of the average Wi-Fi network?
Which PDF readers have a dark mode? ❯

add a comment of What is the range of the average Wi-Fi network?