Wifi Mesh: what is it and how to install it to easily extend the range of the wireless network?

The Wifi repeater is often presented, rightly, as the easiest and least expensive way to extend the wireless network broadcast by the box of its operator. Sold around 20 euros, this device has several disadvantages. Admittedly, it multiplies by 2 the coverage of the signal, but also divides by 2 its intensity. Indeed, the repeater only broadcasts half the bandwidth of the router (the box) and the addition of a second device halves the bandwidth received (the first offers 50% and the second 25%). Finally, it often creates a separate network with a new name. To circumvent all these defects, the installation of a Wifi Mesh network (mesh) remains the best solution. Yesterday again, very expensive, Mesh kits are being democratized at great speed, enough to take the plunge without hesitating too much.

A Wifi Mesh network, what is it?

The kits allow you to set up a mesh WiFi network to cover a home uniformly, without loss of speed, without slowing down or bottlenecks. They erase the main fault of repeaters: the lack of power. In concrete terms, the Mesh is made up of a set of WiFi terminals, each of which relays data flows. The entire mesh thus created dynamically adapts to data volumes by distributing the load intelligently to guarantee stability and maximum throughput in all circumstances. Each mesh terminal broadcasts 100% of the power received from the box and has the same network name, no confusion possible. Unlike the repeater, it does not need to be placed in a specific location to repeat the signal correctly. Another advantage is that the devices connect to the mesh network on the fly automatically and to the most powerful access point without disconnecting. With repeaters, you always have to manually connect to the nearest point, otherwise you stay on a remote access point as long as you are within range of it. 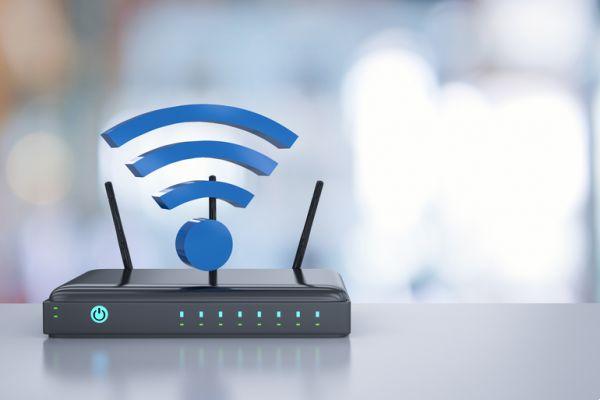 What does a Mesh kit consist of?

The Mesh network works with a base (a router) placed near your box; it is wired to it in Ethernet via an RJ45 cable. This connection is called parent node. Then, the network is built using one or more satellites, also called terminals. With only one satellite, the ideal positioning is in the center of the dwelling. You can add other satellites according to your needs up to 5 or 6 to cover a large area or a house with floors. These additional terminals are called child nodes. These nodes can be connected to each other via wired RJ45 or wireless links and always choose the best frequency to route data between a device and the Internet. If a node loses its connection, the other remaining ones restore the Internet connection via the other terminals of the network. This is one of the strong points of this mesh system, unlike a traditional network.

The Mesh is based on two technologies: the star diagram and the easy Mesh. In the first case, all the satellites connect to a central box to manage data transfers. In the second case, all the boxes communicate with each other and ensure the fastest possible data circulation.

Peculiarity of connecting a Mesh network to Your country

The Mesh system was designed for Anglo-Saxon countries, because the base behaves like a router. Indeed, these countries generally have a modem and not a Box à la Your country. Our tricolor operators equip their subscribers with a device that combines the modem, the router and the WiFi access point in one piece. To avoid any hardware conflict, only one of the two routers must be in operation. You have to make sure that the box retains the data routing (its default role) and switch the Mesh base to a bridge system. We then obtain our first Mesh access point.


If the base is connected to an Ethernet port on the box, the satellites will be connected via WiFi. If the house allows it (cable passages, ducts or suitable plinths), it is possible to link the satellites by cable to guarantee more power and stability. When using the wired connection, the distance between the terminals does not matter. All Mesh routers support both wireless bands (5 GHz and 2,4 GHz) and allow compatible devices to automatically connect to 5 GHz. This is the fastest and least congested frequency band. They leave 2,4 GHz available for products that only support that frequency. Ultimately, WiFi performance is optimized for everyone. 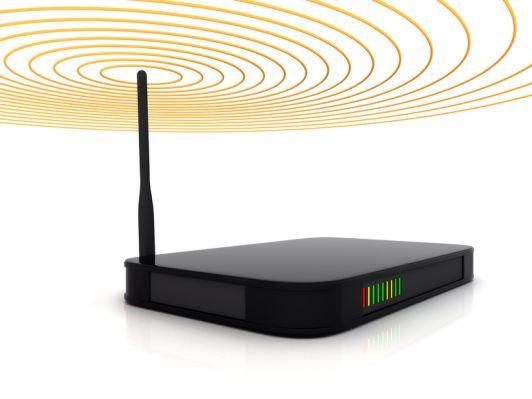 Above all else, the advancement of technology must be taken into account. If Wifi 5 is still the majority, Wifi 6 is developing. Equipping yourself with a kit equipped with Wifi 6 proves to be a winner in the long term. This standard notably offers the management of many devices simultaneously, guaranteeing increased speed. To get started in the Mesh we recommend the Netgear Orbi RBK352, particularly well rated in our columns. The set, a base and a satellite, benefits from an excellent value for money. There are of course other quality and slightly more expensive products, from Asus, TP Link or even Google. They are also scrutinized in our comparison, updated regularly. 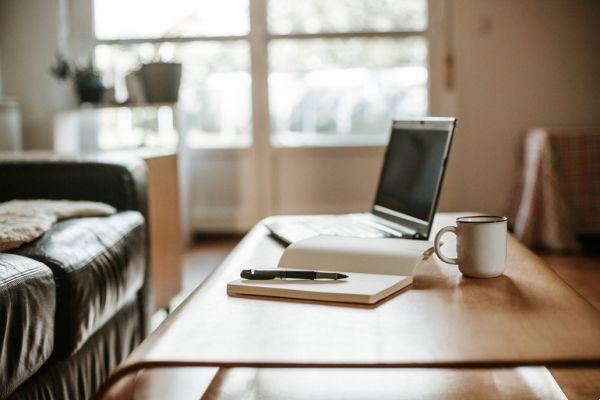 For ease of installation, all Mesh kits available on the market rely on a mobile application. The latter ensures that any neophyte can build their mesh network in less than ten minutes by letting themselves be guided on their smartphone.


The RBK352, in addition to an affordable price, has Wifi 6 as well as a quick and easy installation. This kit consists of two pearly white modules, capable of blending into any interior. The base has three Ethernet ports and the satellite only two. The latter provides coverage of 100 m².

To broadcast the signal in a larger area, simply acquire additional modules available individually at a price of 130 euros. Setup is based on the Orbi mobile app. It will ask to access the location and create an account (name, email and password). Then scan the base's QR code to identify it, then plug it in and the satellite, while leaving it within range of the base's WiFi. A screen in English then invites you to connect to the new Wifi network created by the two Orbi modules. The terminals, including the additional ones, share the same network name and password: you can therefore switch from one satellite to another in a totally transparent way.

In addition, the application helps you set up a guest network and set up the rather well done parental control tool. Netgear also offers a tool for securing the Mesh network against all kinds of threats. Unfortunately paying, the software is called Netgear Armor. At the end of the 30-day trial offered, it costs 69,99 euros per year.

The speeds offered by the Orbi modules are solid and stable. Note, the RBK352 is compatible with Amazon Alexa voice assistants as well as Google Assistant.

With a mesh network, wireless streaming of Ultra HD video and massive file exchanges within the home network happen at the maximum speed that the Internet connection allows. What, really wireless freedom to the paw!

Audio Video Wifi Mesh: what is it and how to install it to easily extend the range of the wireless network?
Windows 10 1809 is here: should you install the October 2022 Update and how? ❯

add a comment of Wifi Mesh: what is it and how to install it to easily extend the range of the wireless network?